NAVANA GROUP under the prominent leadership of Mr. Shafiul Islam Kamal as Chairman emerged into a separate physical entity from Islam Group after the death of it's Chairman Mr. Jahurul Islam which was then the largest business group in Bangladesh. NAVANA GROUP comprising of a number of companies, has diversified its activities in various areas like product and project marketing, construction and real estate business, international trading, distributorship and production of various items and already attained significance in the business arena of Bangladesh. 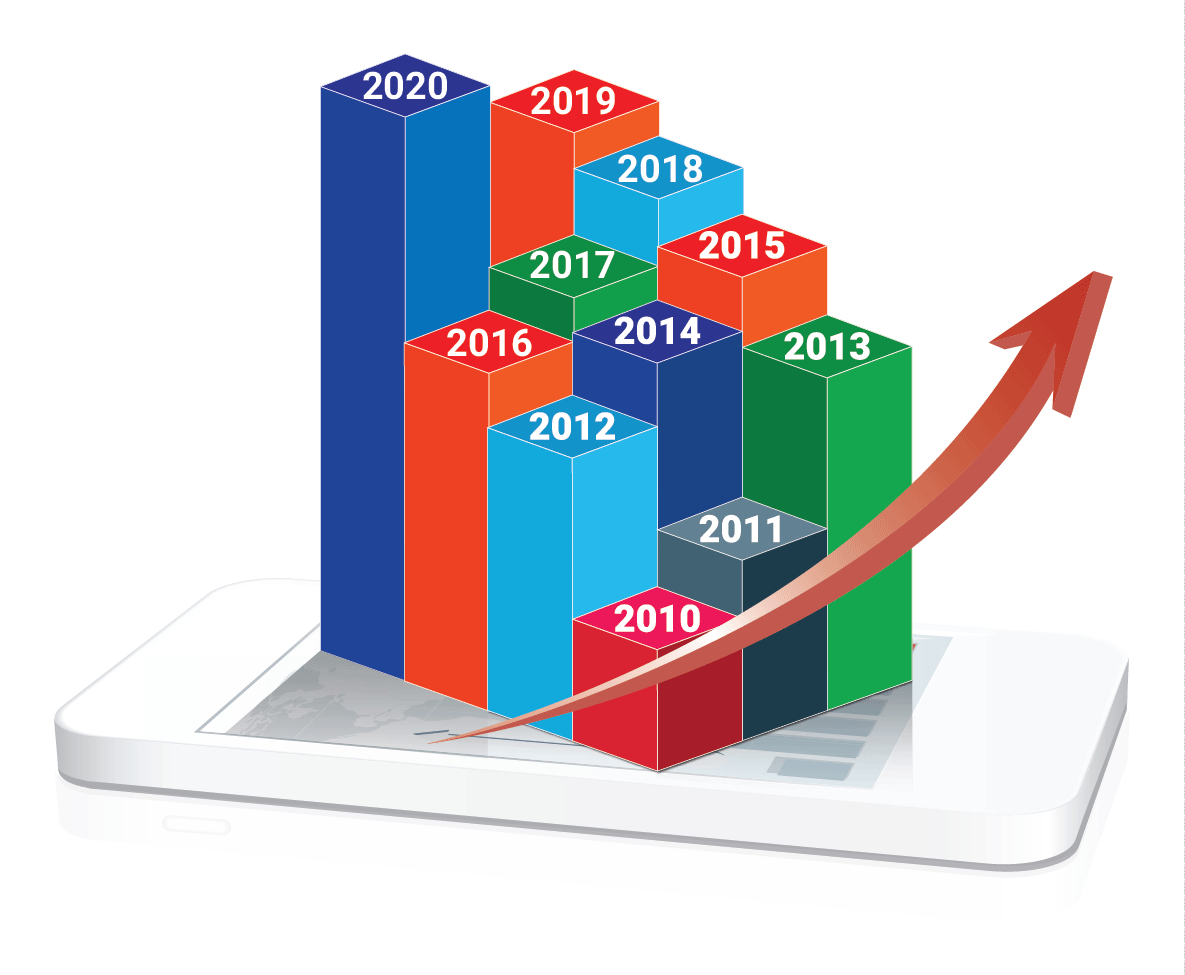 Navana Engineering Ltd. (NEL) is a private limited company established in the year 2010. It is strategically located in Dhaka – where we cover the length & breadth within a short time period in Bangladesh. This offers our customers the reassurance of guaranteed supply. We are committed to be a leader in innovation through the products we offer and the outstanding service we provide. The factory is located in Kaligonj, Gazipur. NEL is one of the most advanced manufacturing business in Bangladesh which is specialized in manufacturing of plastic products like Household items, High density Polyethylene (HDPE), un-plasticized polyvinyl chloride (uPVC), Polypropylene Random (PPR) tailor-made to the industry requirement including the trading items like Water Pumps, Kitchen Sinks & Gas Stoves. NEL is equipped with state-of-the-art machinery to produce various types of plastic products, pipes and ducts of International standards.

Navana Engineering Ltd. (NEL) has the best customers in domestic and internal markets. In our era of existence we have a track record of 100% customer retention, which gives us the sureness to grow further and continue to improve our services.

A Concern of Navana Group 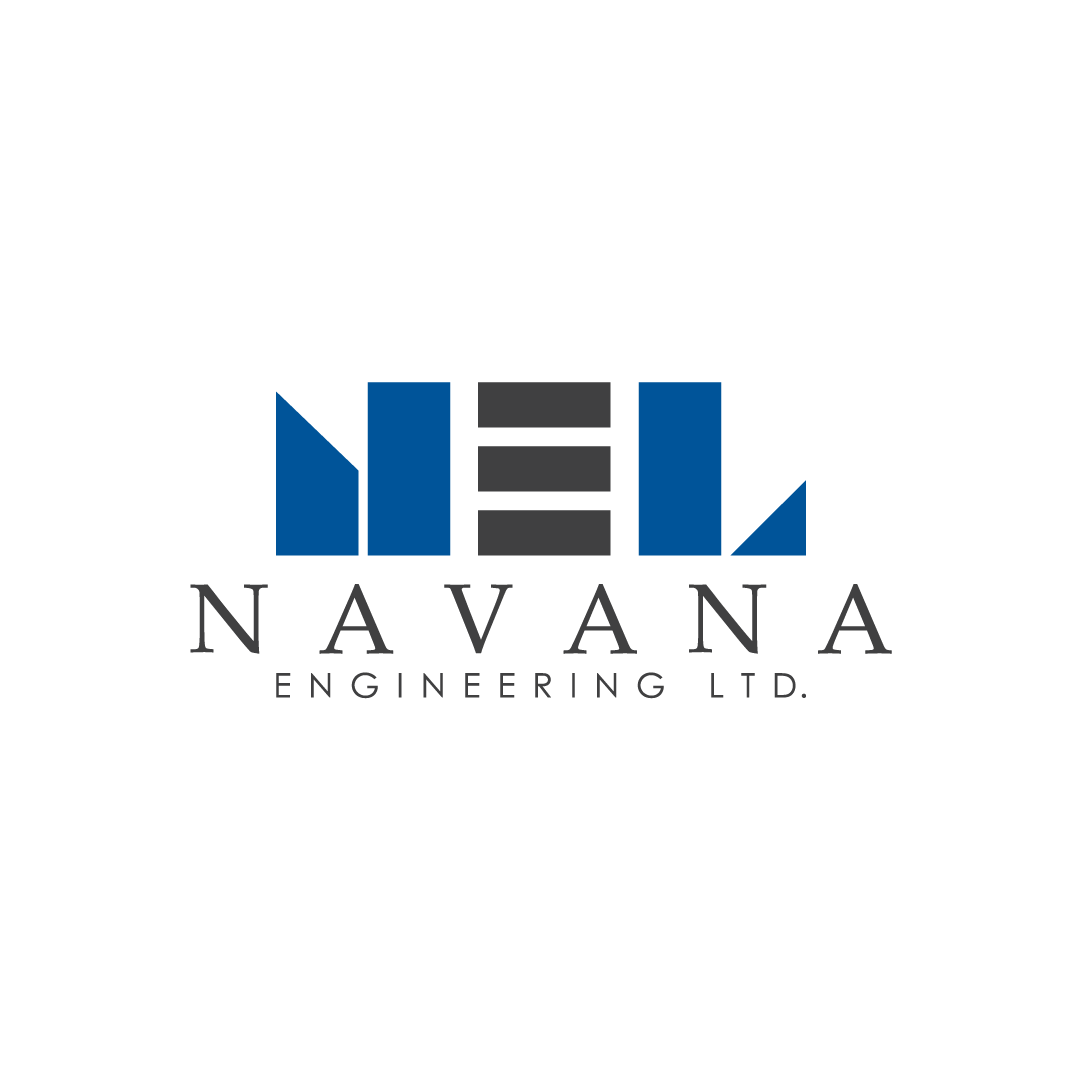 Established in the year 2010 Headquartered in Dhaka, Bangladesh. Over 500 people work for NEL Brands 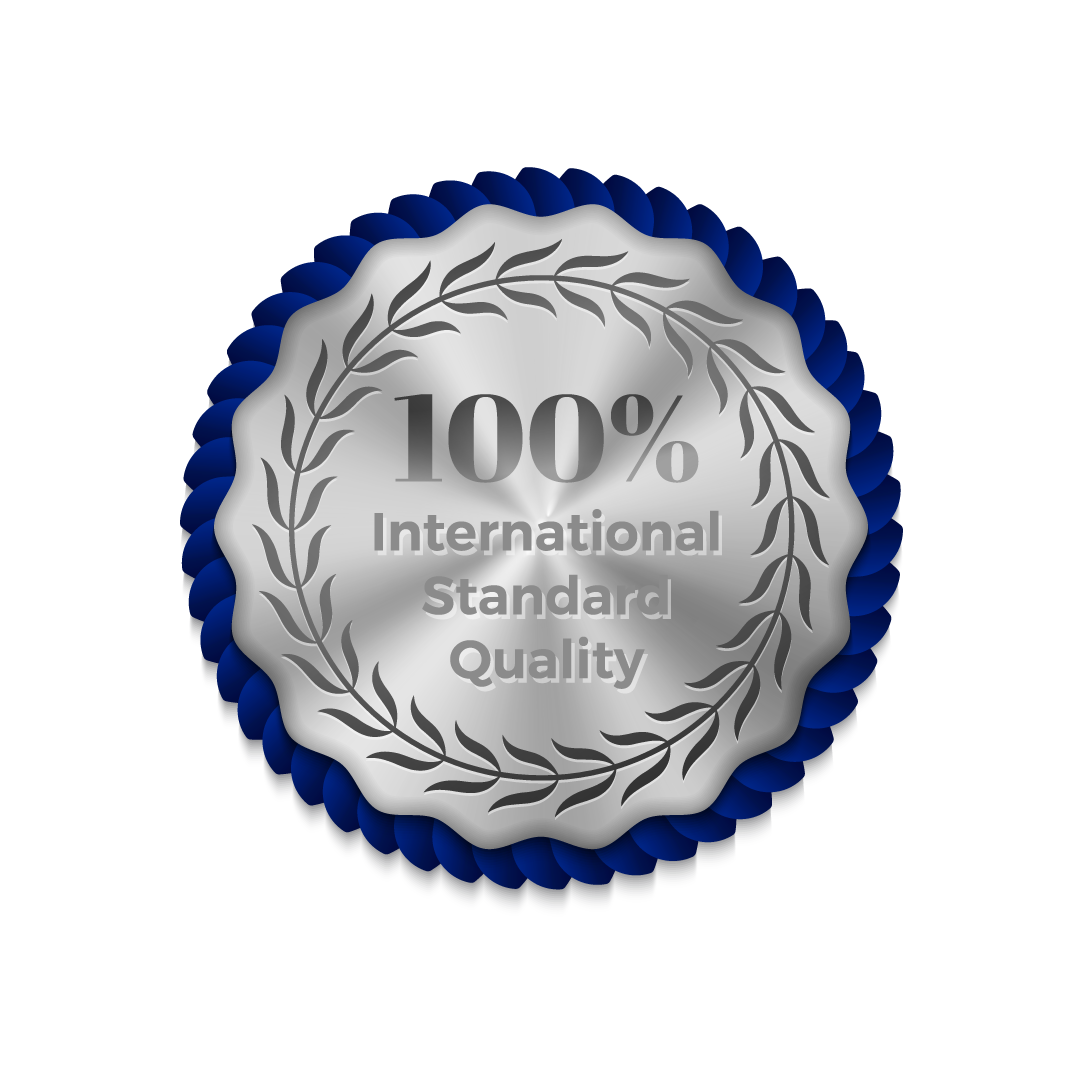 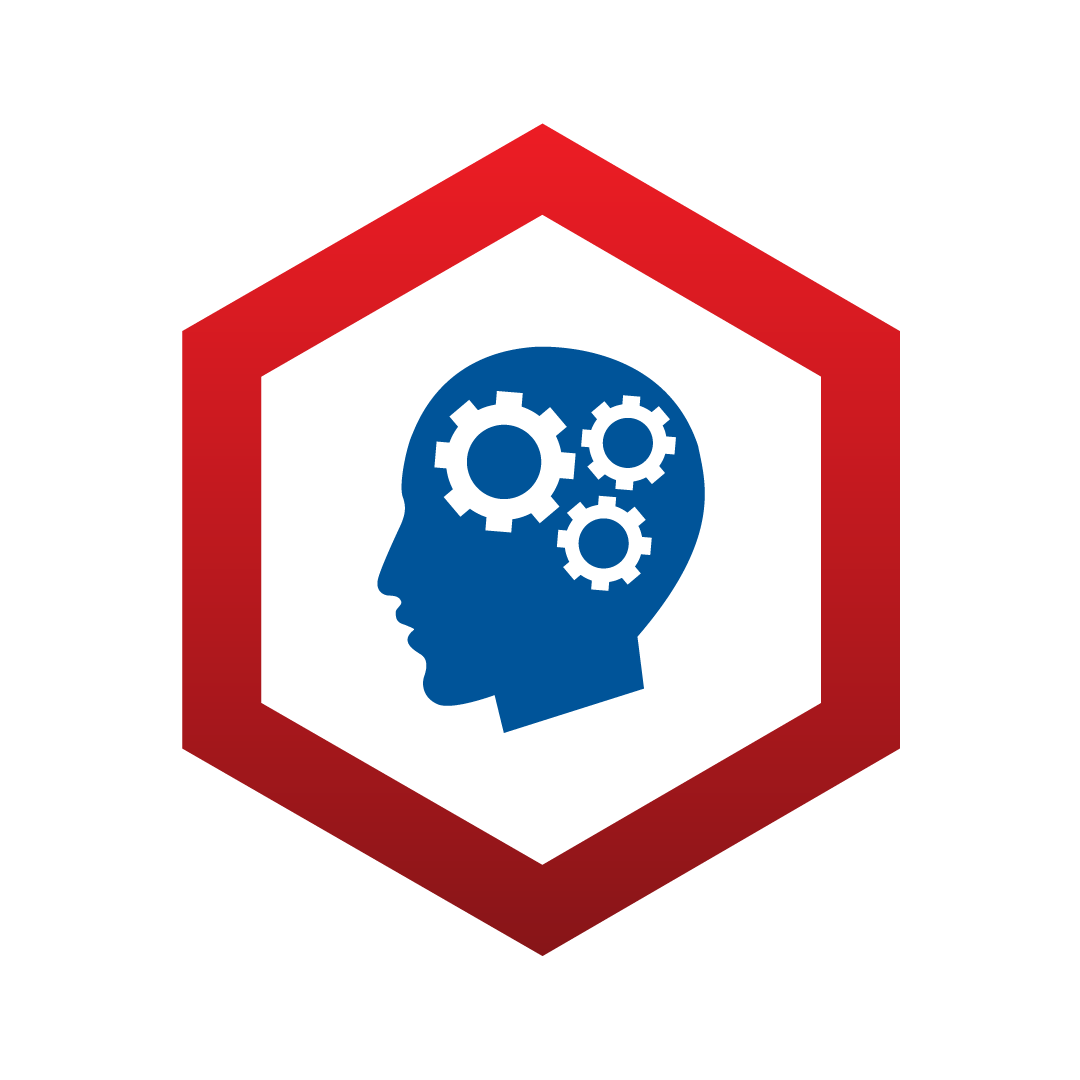 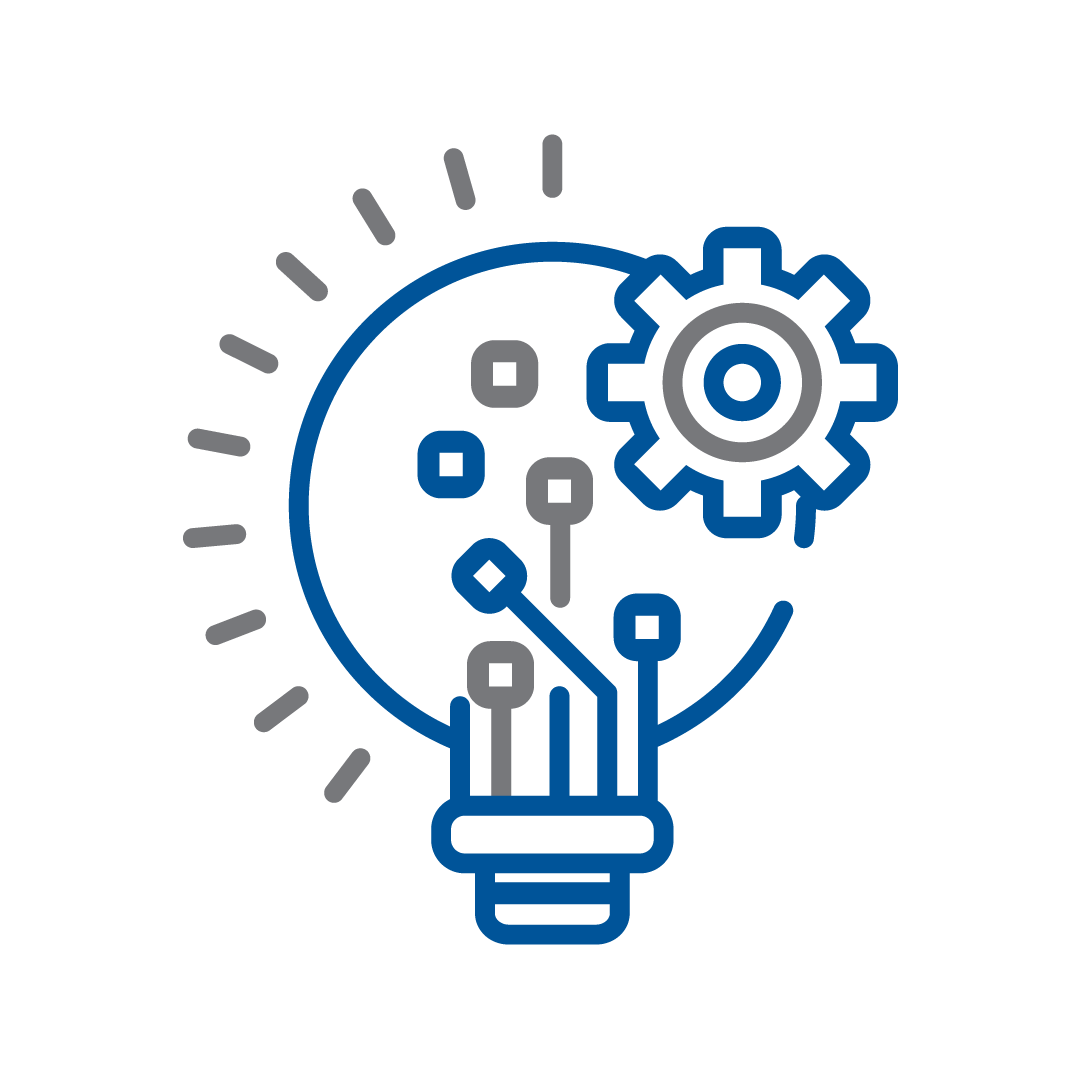 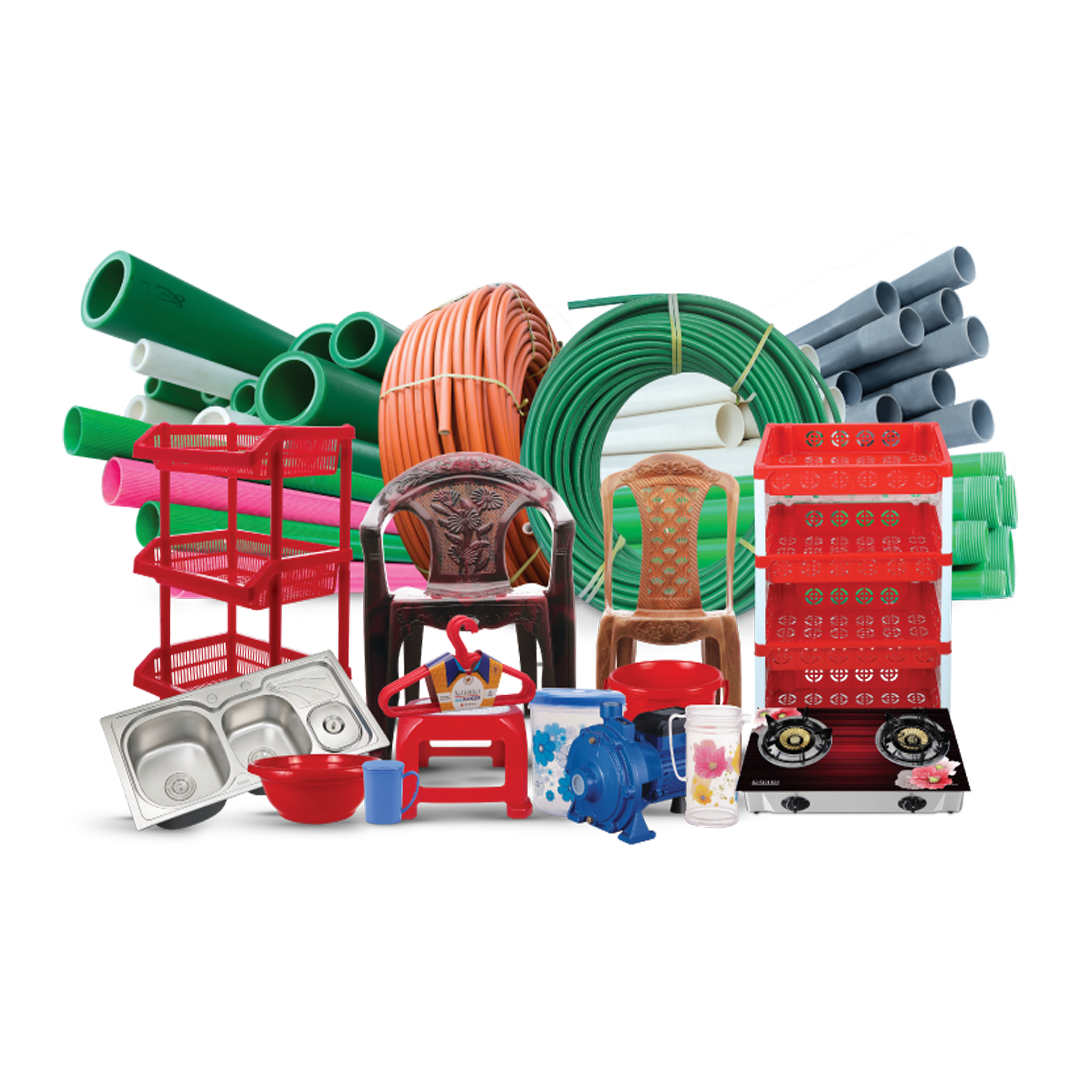 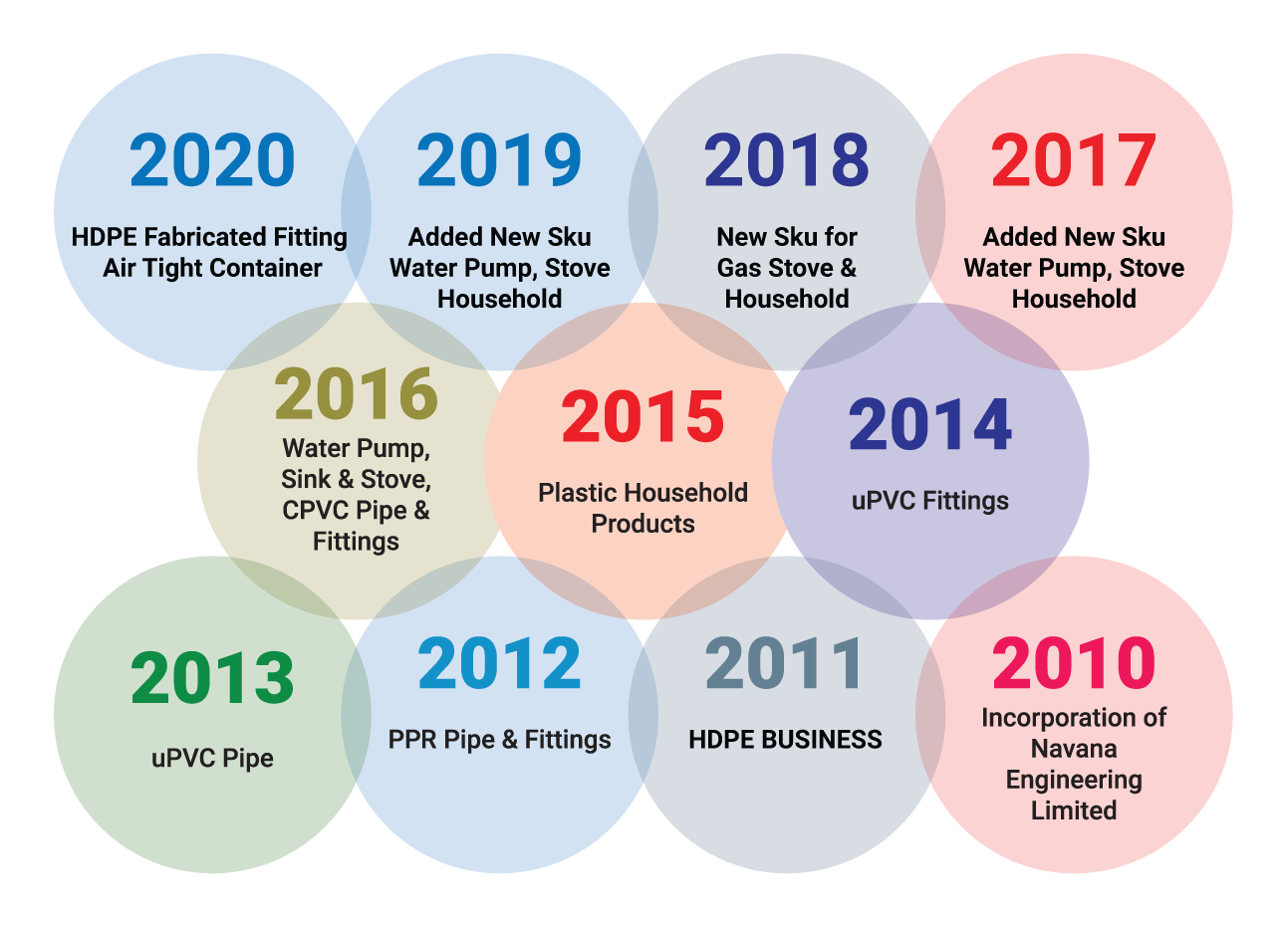 To deliver our ultimate customer the complete value of plastic products solution supported by an unparalleled, proactive style.

To build a developed country through the extensive achievements by our self-motivated and high-committed force and we try to remain the premier choice for plastics finished goods solutions to our consumers.

Navana Engineering Limited is equipped with the state of the art machineries to products to the international standards. Over the years we are strengthening our position in the Industry through the installation of sophisticated machinery and continuous improvements in technology. Our plant is well equipped with the modern equipment. Together we focus on pioneering new and Innovative concepts by investing in the latest technologies available.

NEL remains committed to our core value of delivering life essentials through the most eco-friendly plastic pipe products of the market. We pride ourselves on being able to illustrate the vital role our products play in improving and maintaining the health and quality of life throughout the world. We will continue to manufacture plastic pipe to serve the world’s growing needs. 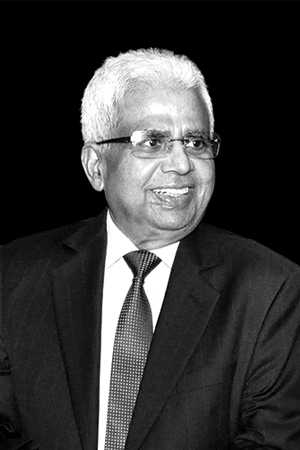 Born in 1949, Mr. Shafiul Islam Kamal, son of Late Alhaj Aftabuddin Ahmed, had his early education in science related subjects. He joined the Islam Group in 1968 to begin what was to become a successful career in the automotive as well as in construction, real estate business. In the early years, he gained valuable experience by being involved in the management of the Group’s diverse business operations. He played a major role in establishing Navana as the premier car company in Bangladesh, and later, in setting up Aftab Automobiles. He was also responsible for the construction company named: Bengal Development Corporation (BDC) and he was directly responsible for the construction work of BDC in Middle East and from 1981 he was also taking care Eastern Housing Limited, then the largest real estate developing company in Bangladesh. In 1996, after the death of Mr. Jahurul Islam, the then Chairman of Islam Group, he separated from Islam Group with Navana Ltd. and Aftab Automobiles Ltd. and formed Navana Group. He has been the key person of the business of Islam Group and he was a person responsible to take care all problems and to maintain public relation with all the top politicians, bureaucrats, top military officials and other key persons. With the background and the amount of acceptability that he had, nobody else in this country enjoys that. 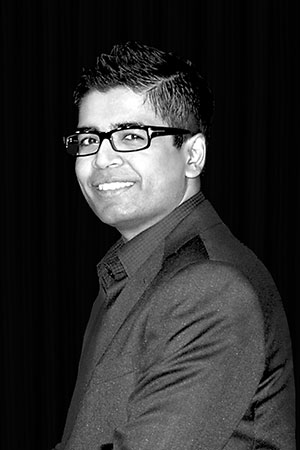 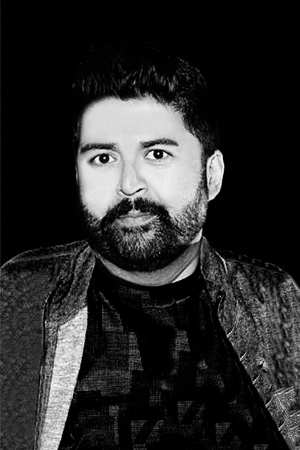 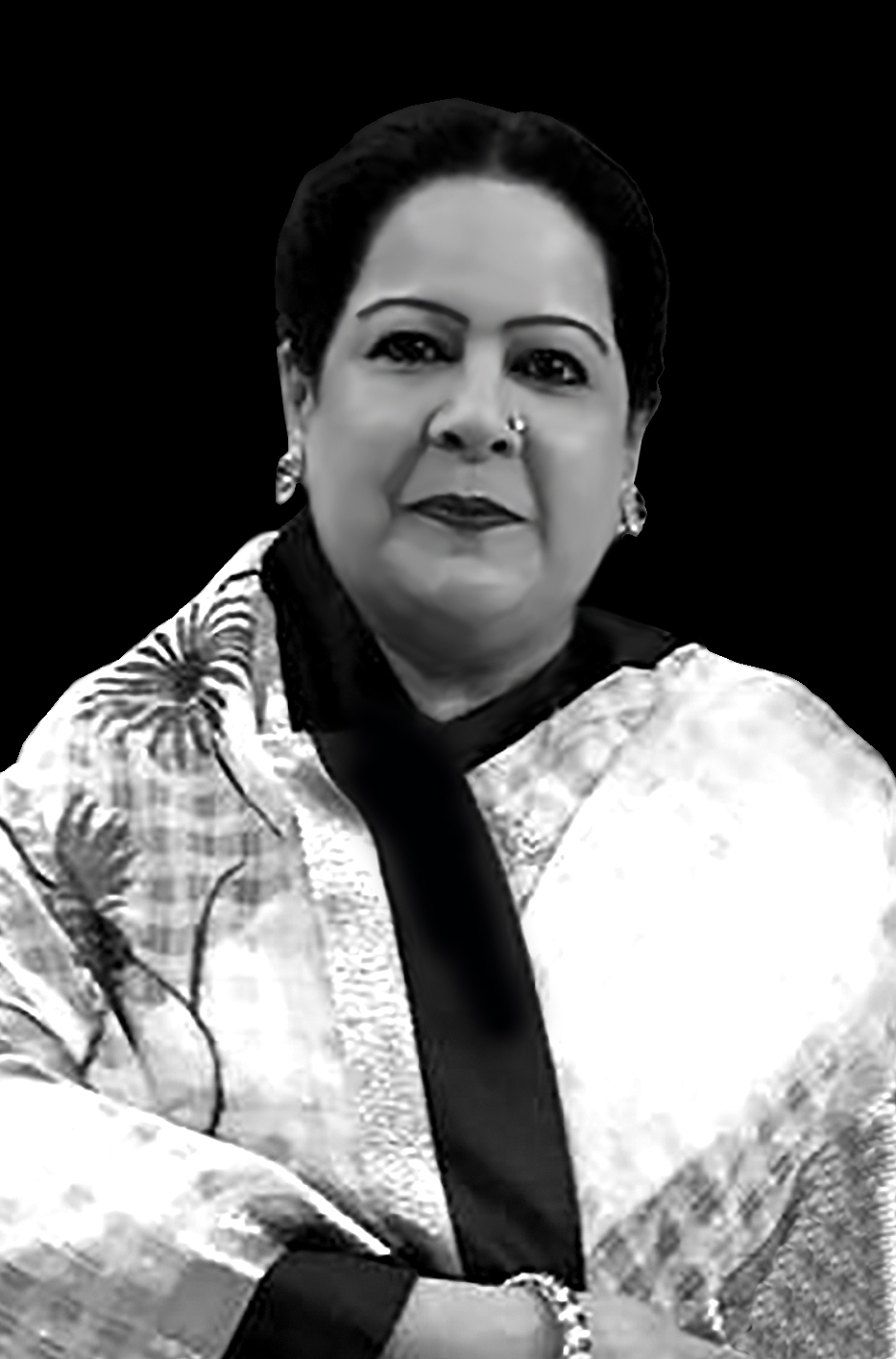 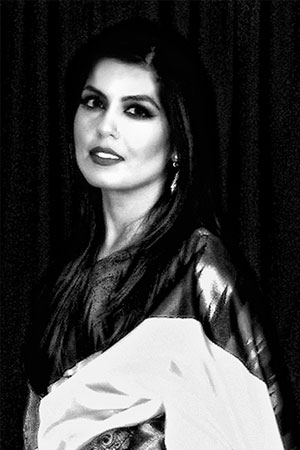